Like other aging houses, the boyhood home, built in 1887, needs some attention. A preservation project is underway to complete necessary structural rehabilitation.

The home is closed for public tours while this project is in progress. These repairs are necessary for the preservation of this historic home and our ability to continue sharing this history. We are excited to complete this project and once again open the home for guests. We will continue to update this page as project completion draws closer and are able to identify when we can resume providing tours.

This short video takes you on a guided tour of Ike's boyhood home and provides a glimpse into daily life growing up in the very heart of America.

A Window to the Past: Life Inside the Eisenhower Boyhood Home 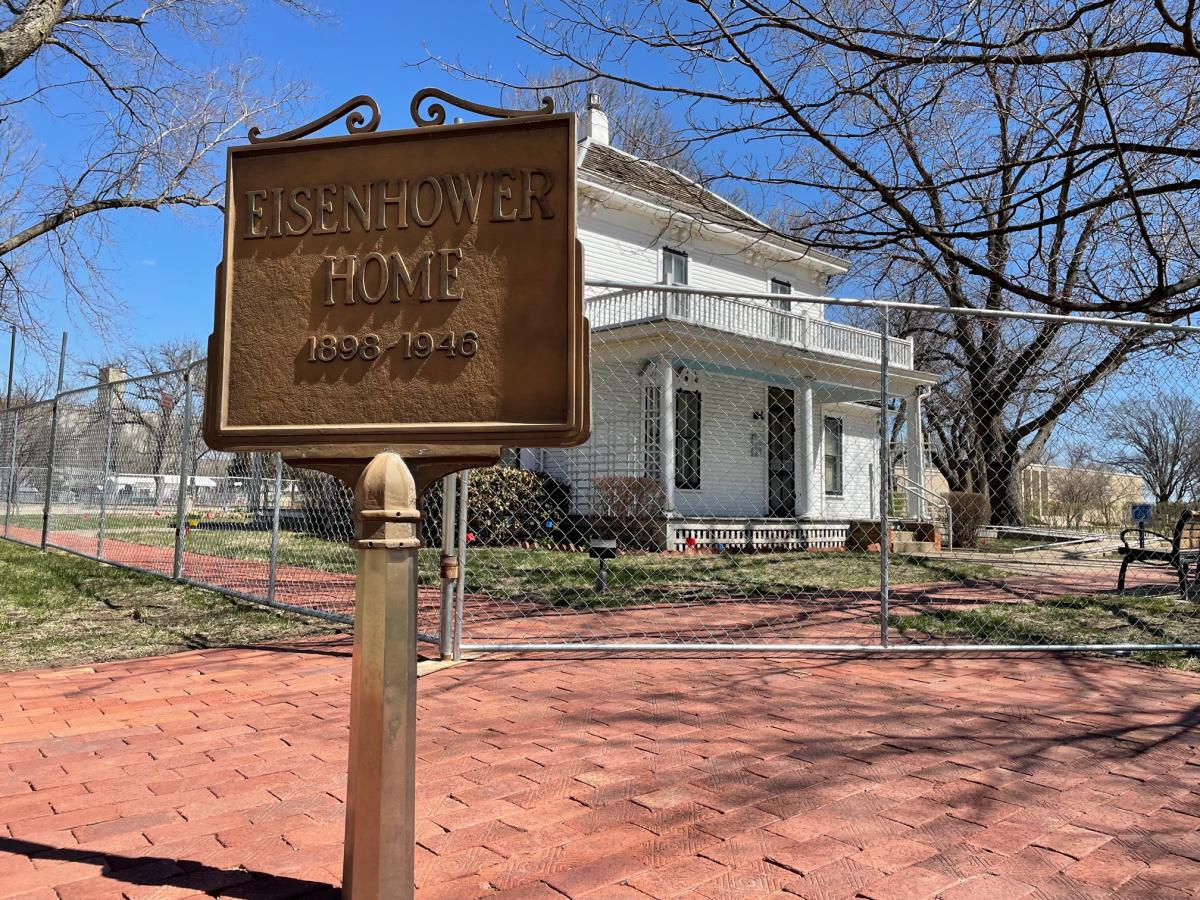 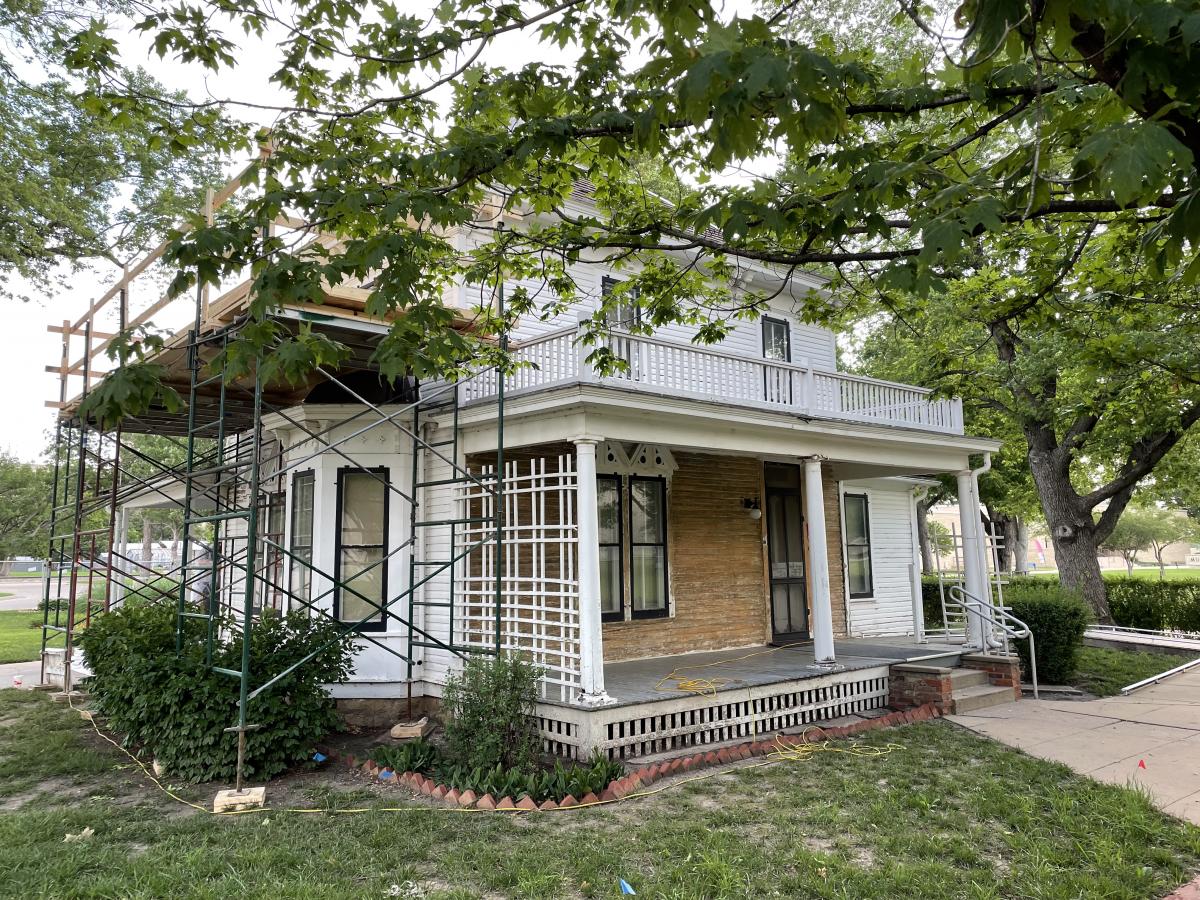 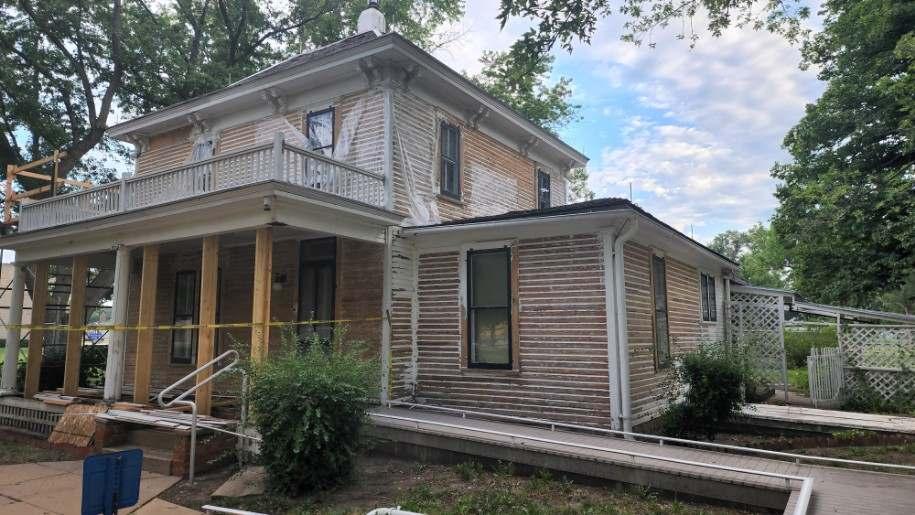 Progress continues to move forward with the preservation work. Work should be complete by mid-October.

History of the Home

David and Ida Eisenhower purchased their home on South East Fourth Street from David's brother, Abraham Lincoln Eisenhower. The family moved into the six-room home in late 1898. The title changed from Abraham to Ida on April 4, 1899, for the sum of $1,000. Ida in turn sold the house to David for $1.00 on May 18, 1908. The real estate consisted of all but two lots of the block bordered on the west by Chestnut (now Kuney) Street, the east by Olive Street, north by South East Third Street and the south by South East Fourth. The Eisenhower property had between 2.5-3 acres which contained the house, a large barn, chicken house, smoke house, outhouse, orchard, strawberry patch, and a large kitchen garden located to the east of the house. 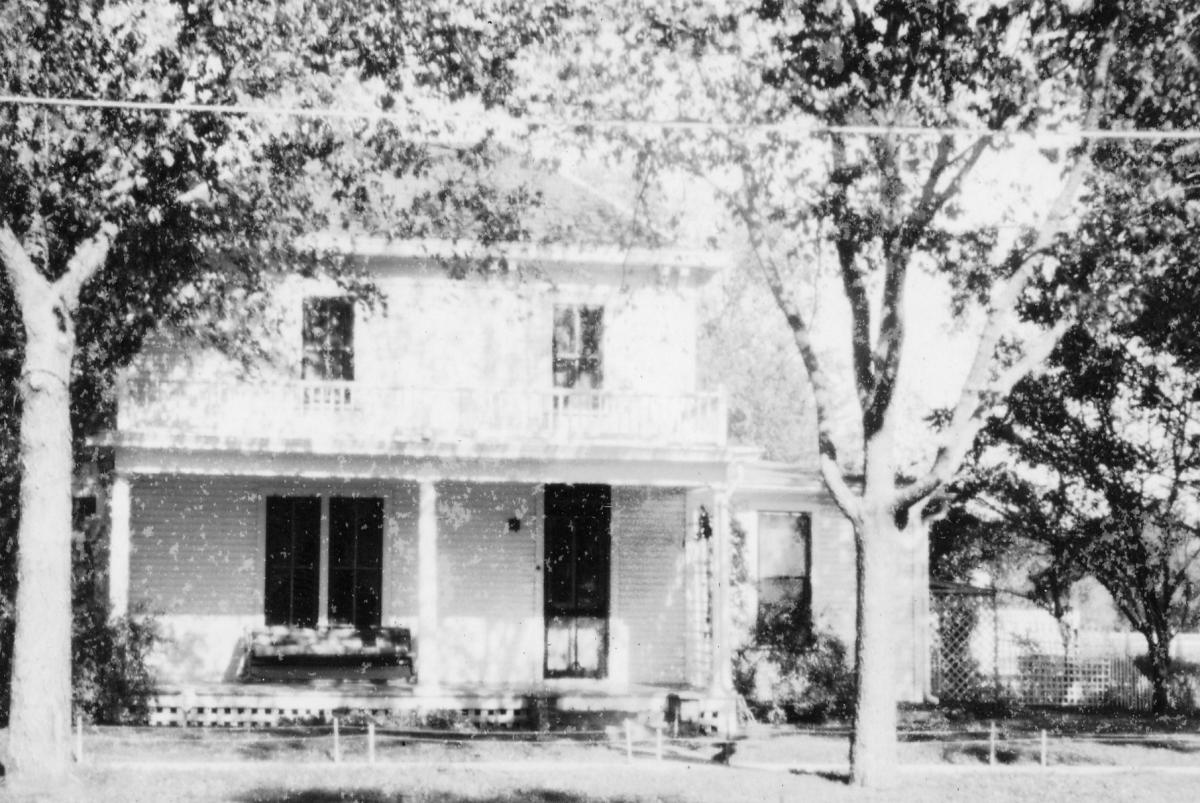 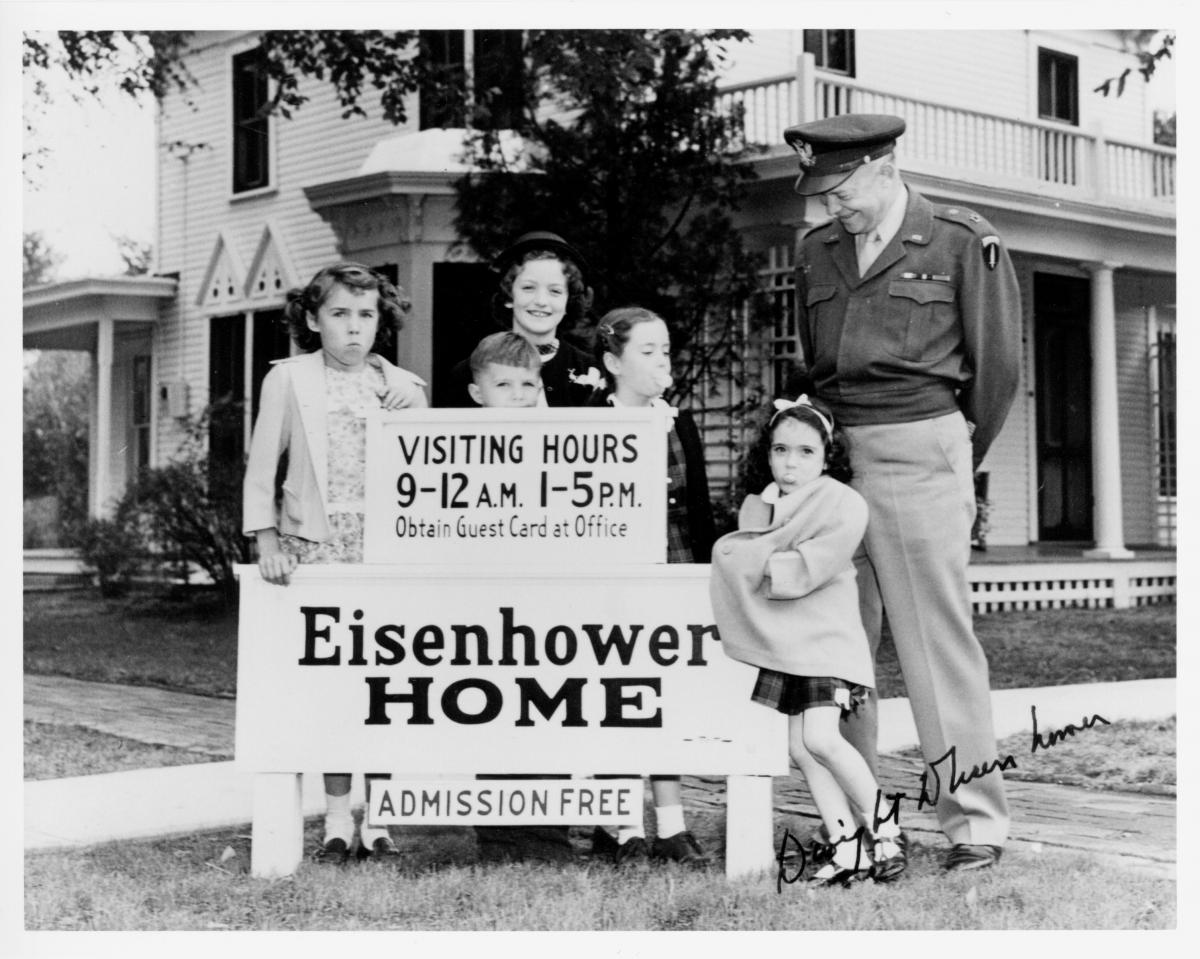 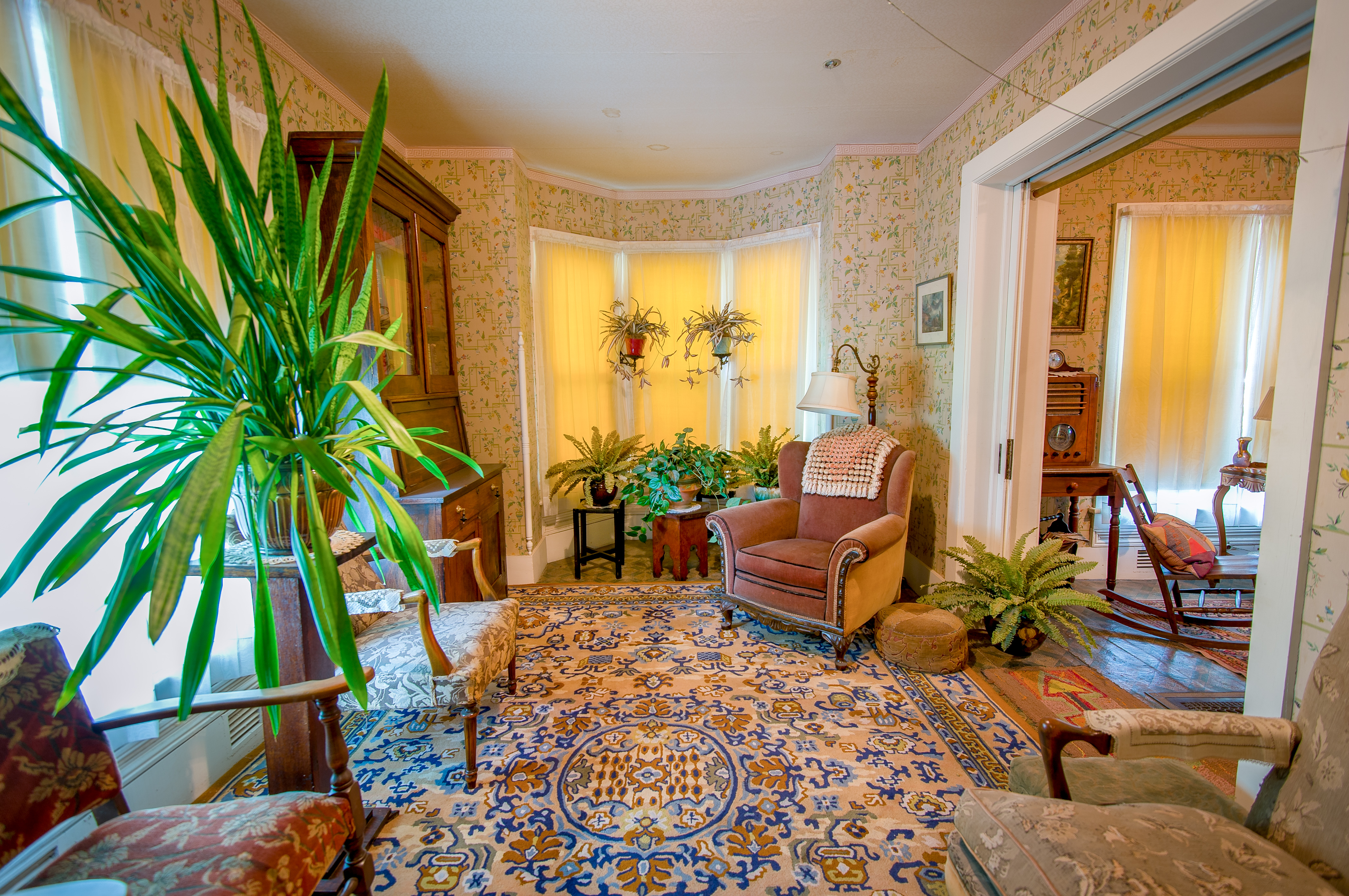 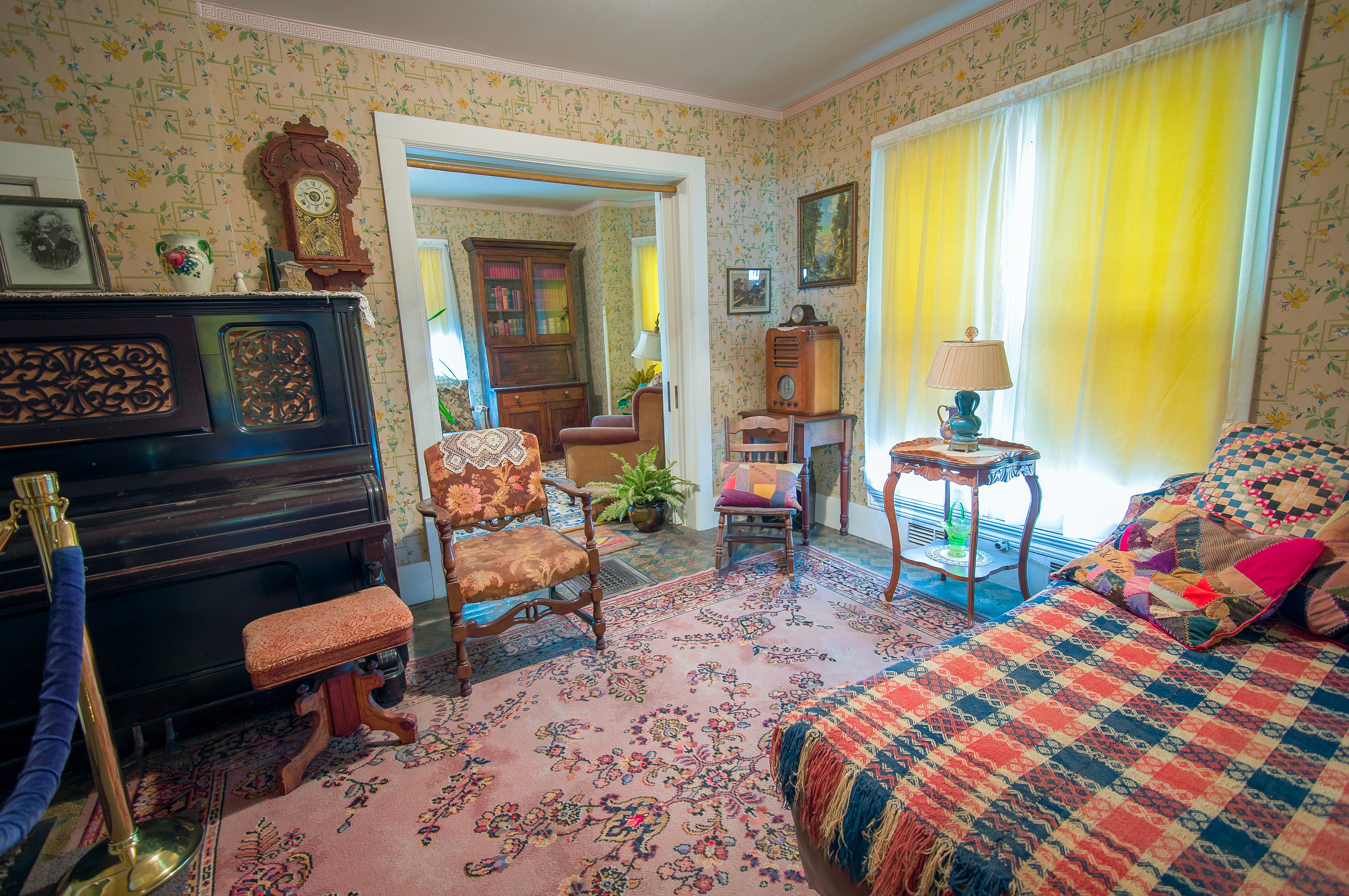 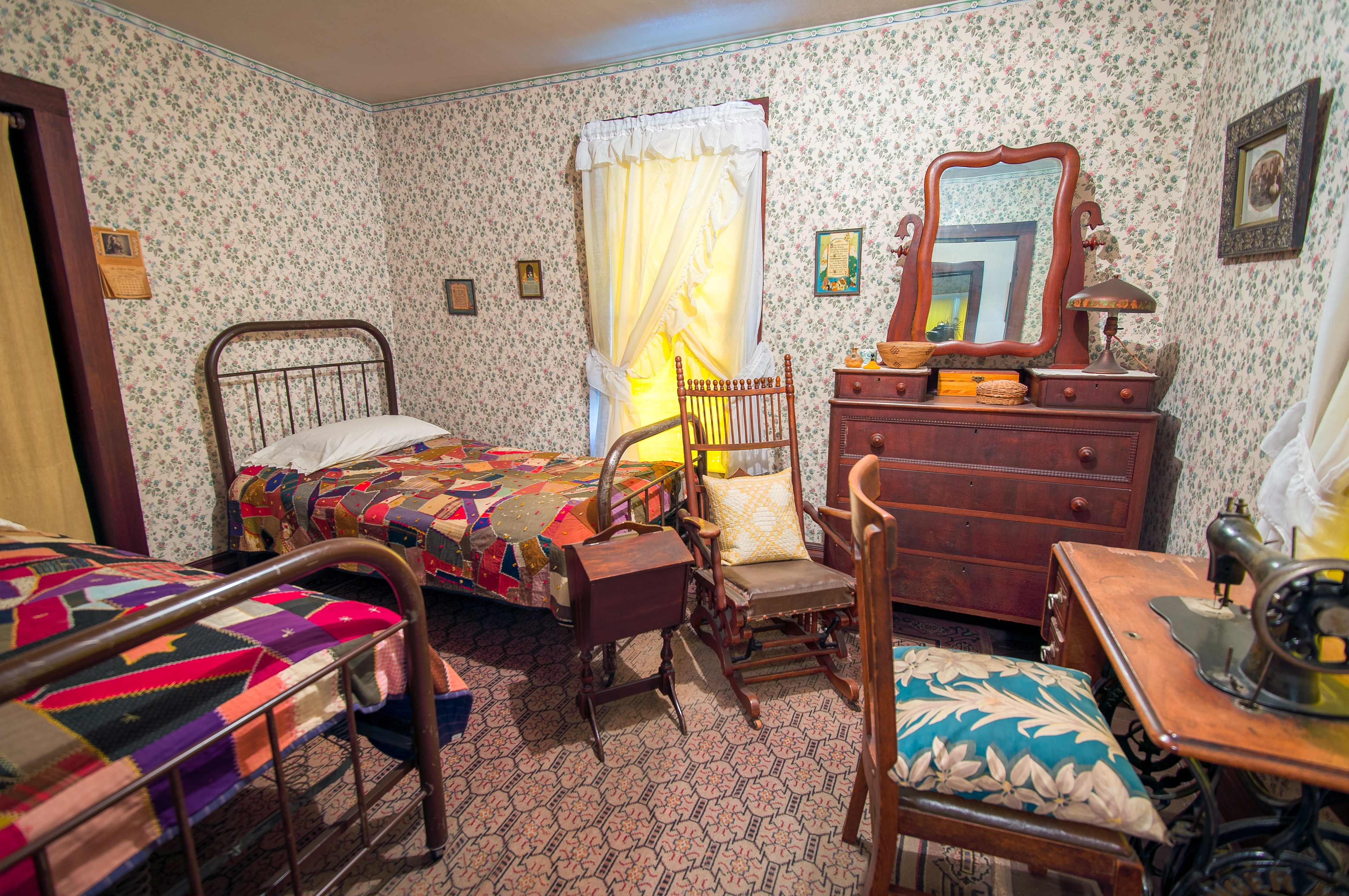