On January 20, 1961 President Eisenhower retired to his small farm adjacent to the battlefield outside Gettysburg, Pennsylvania. The home and farm can now be visited as the Eisenhower National Historic Site, run by the National Park Service.

In retirement Eisenhower did not completely retreat from political life. As an elder statesman he remained active in the Republican Party. Both Presidents Kennedy and Johnson solicited his advice on international problems.

Upon entering the office of the Presidency, Dwight Eisenhower had resigned his permanent commission as General of the Army. President Kennedy reactivated his commission as a five star general in the United States Army. With the exception of George Washington, Eisenhower is the only United States President with military service to reenter the Armed Forces after leaving the office of President.

In August 1965, Eisenhower suffered a serious heart attack that ended his participation in public affairs. He was frequently hospitalized over the next three years. He suffered another heart attack in the summer of 1968 and he spent his last few months in Walter Reed Army Hospital, where he died on March 28, 1969. 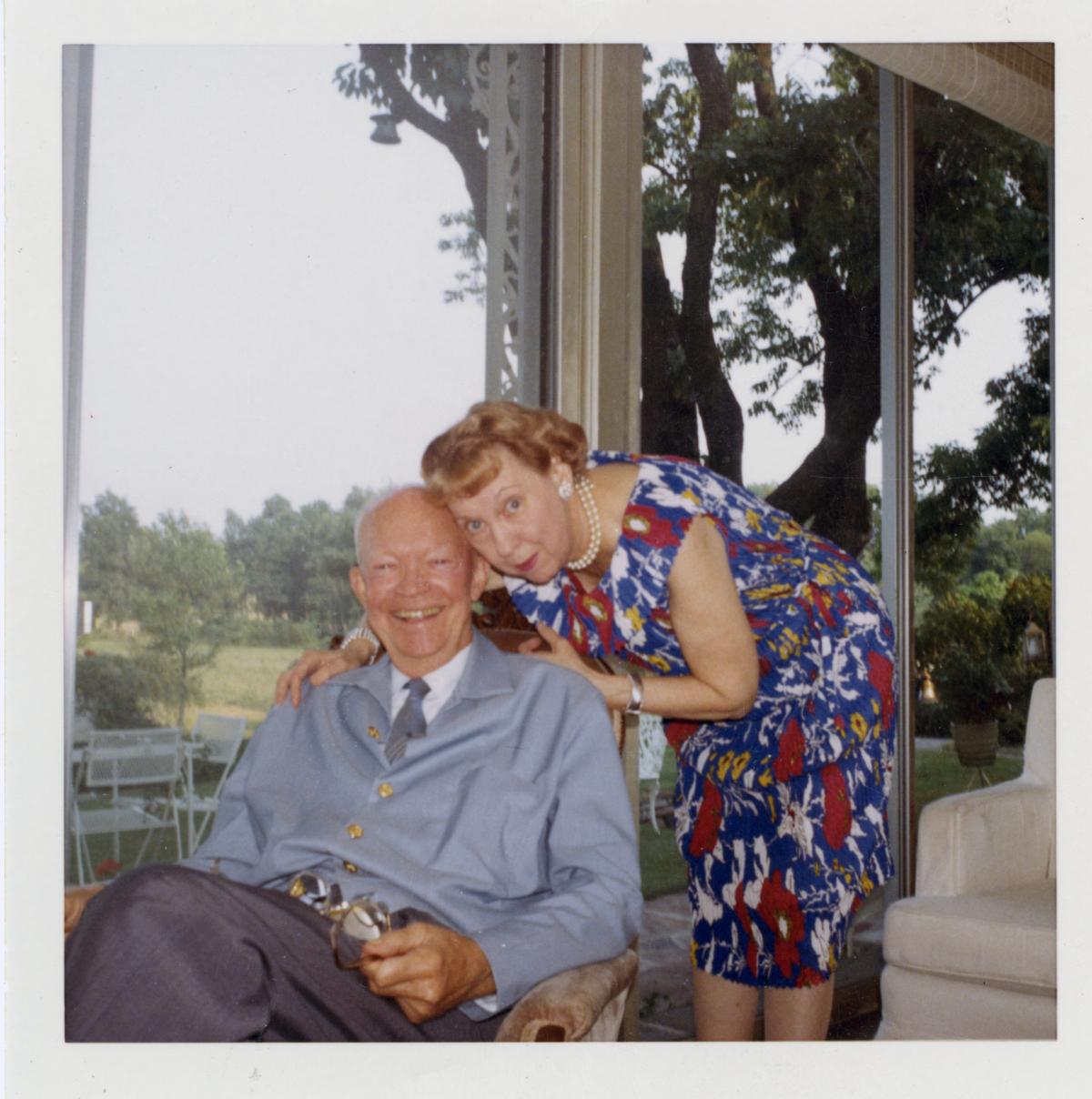