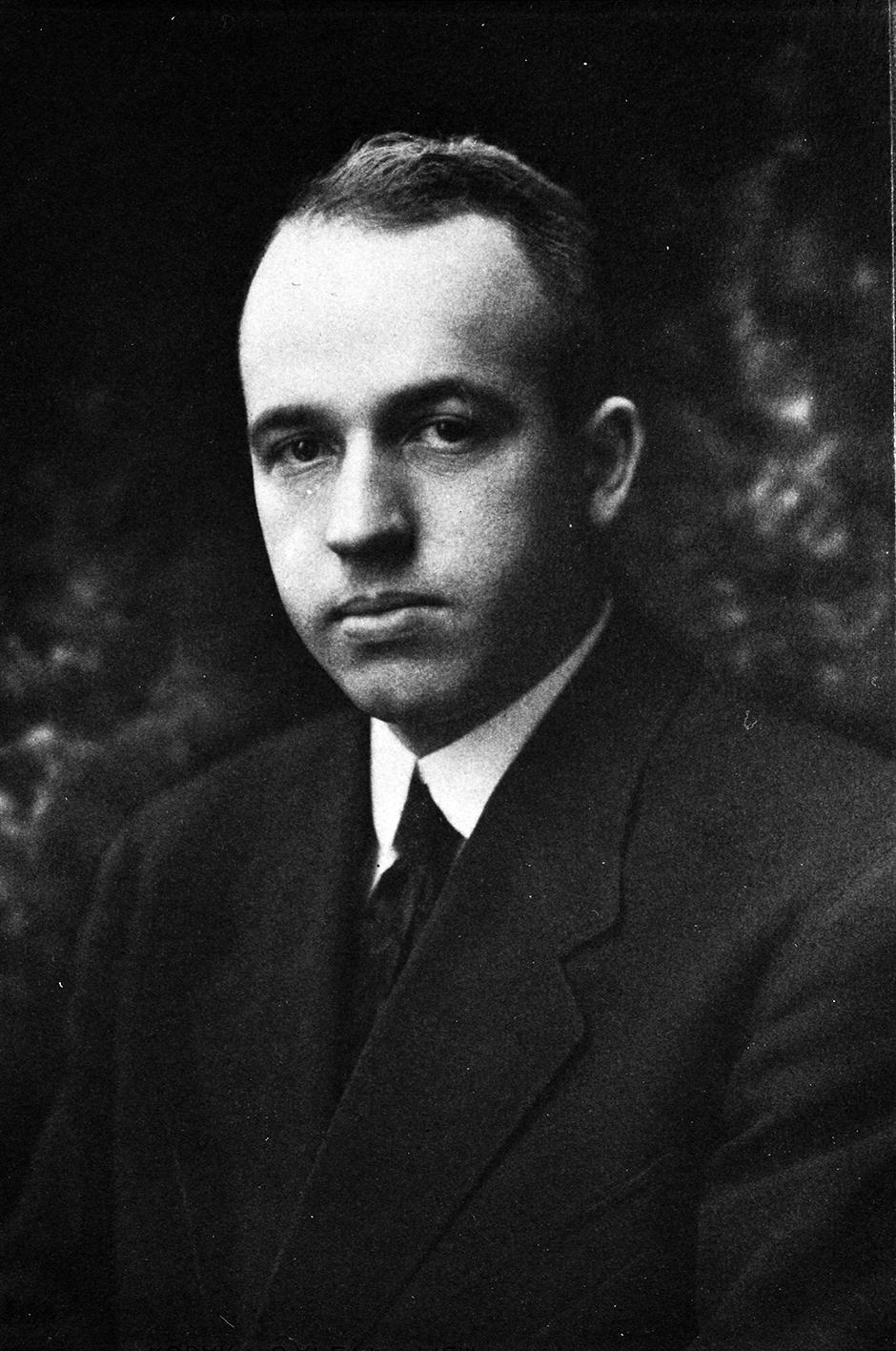 Arthur was the first of Ida and David's children. In 1905, he left school to work at a bank in Kansas City where he lived in the same boarding house as Harry S. Truman. By 1934 Arthur was the vice president of the Commerce Trust Company. Arthur was married twice, first to Alida Legg and they had no children. Arthur and his second wife, Louise Grieb, adopted their daughter, Katherine. 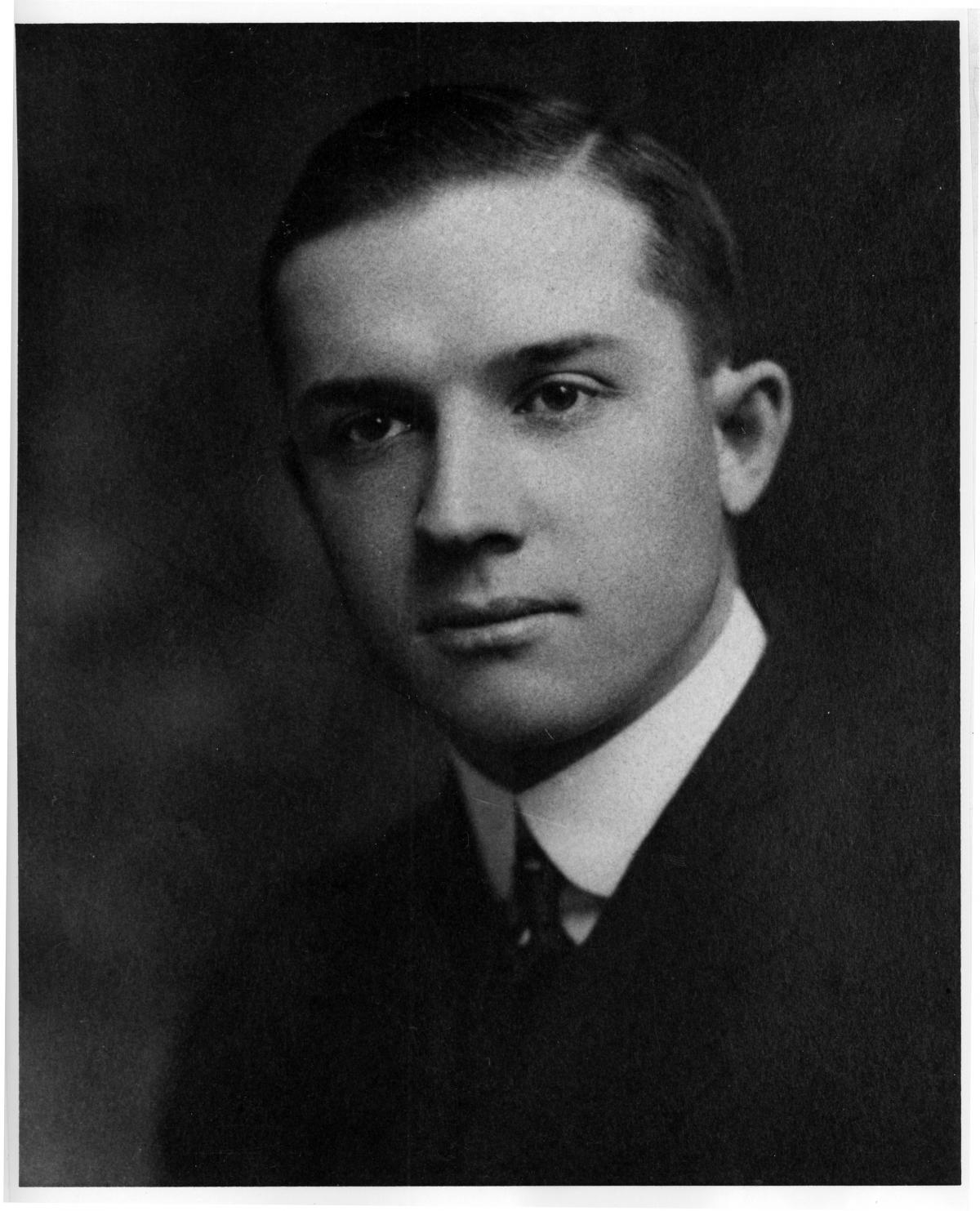 Friends called Edgar "Big  Ike" and Dwight "Little Ike." After high school, Dwight worked to support Edgar attending the University of Michigan. The plan was for Edgar to later help Ike go to college. Edgar became a successful lawyer in Tacoma, Washington. He was very conservative and a vocal critic of Ike's presidency. Edgar married Louise Alexander and had a son, Jack, and daughter, Janis. After Louise's death, Edgar married Lucy Dawson. 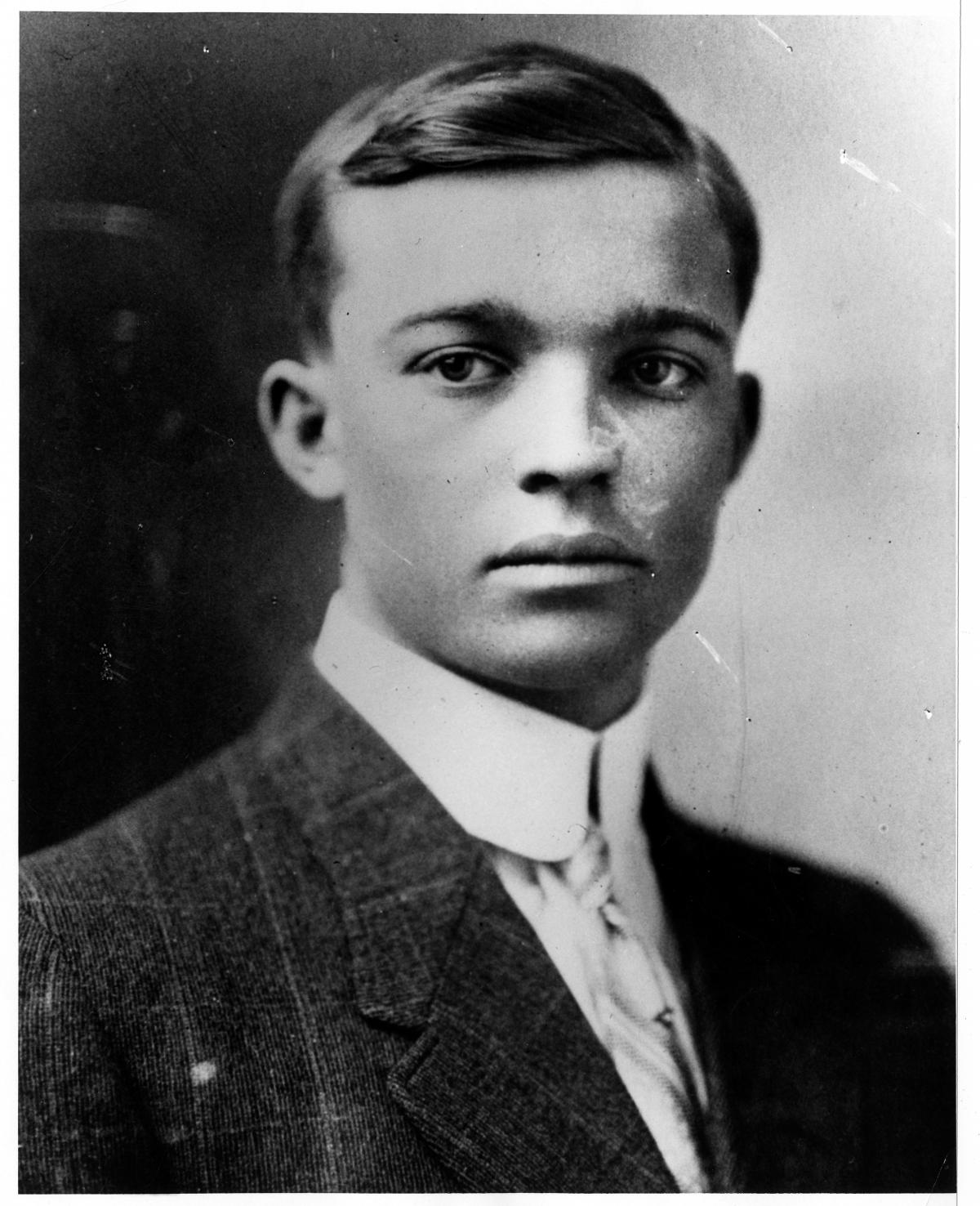 The third of seven boys, Dwight personifies success through hard work. He graduated from West Point in 1915 and served as an officer in the Army until 1952. During WWII, he moved up quickly in the ranks and became a five-star general and Commander of the Allied invasion of Europe. Following the war he served as Army Chief of Staff, President of Columbia University, and NATO Supreme Commander. From 1953 to 1961, he was President of the United States. Ike married Mamie Geneva Doud on July 1, 1916. They had two sons. The first one, Doud Dwight Eisenhower, born 9-24-1917, died 1-2-1921; the second, John Sheldon Doud Eisenhower, born 8-3-1922. 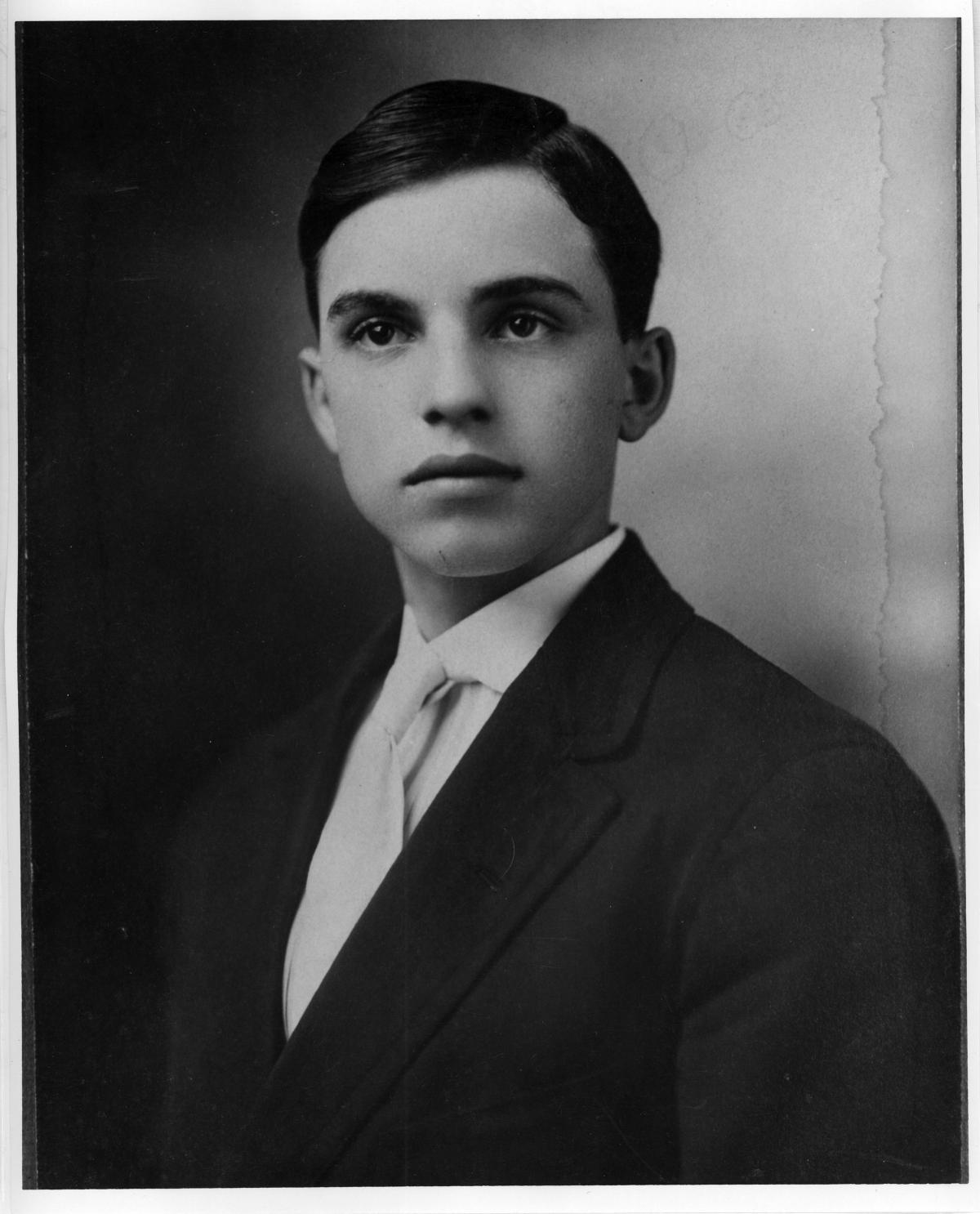 Roy started his career working in drug stores in Abilene and Ellsworth, Kansas. He later attended a pharmaceutical school in Wichita. In 1919 he bought a drug store in Junction City, Kansas and ran it for more than 20 years. He was a prominent citizen, sponsoring several civic organizations and the Roy J. Eisenhower Cup at the Calvary School at Fort Riley. He married Edna Alice Shade and they had four children, Patricia, Roy, Peggy, and Lloyd. Roy passed away in 1942, just a few months after his father. 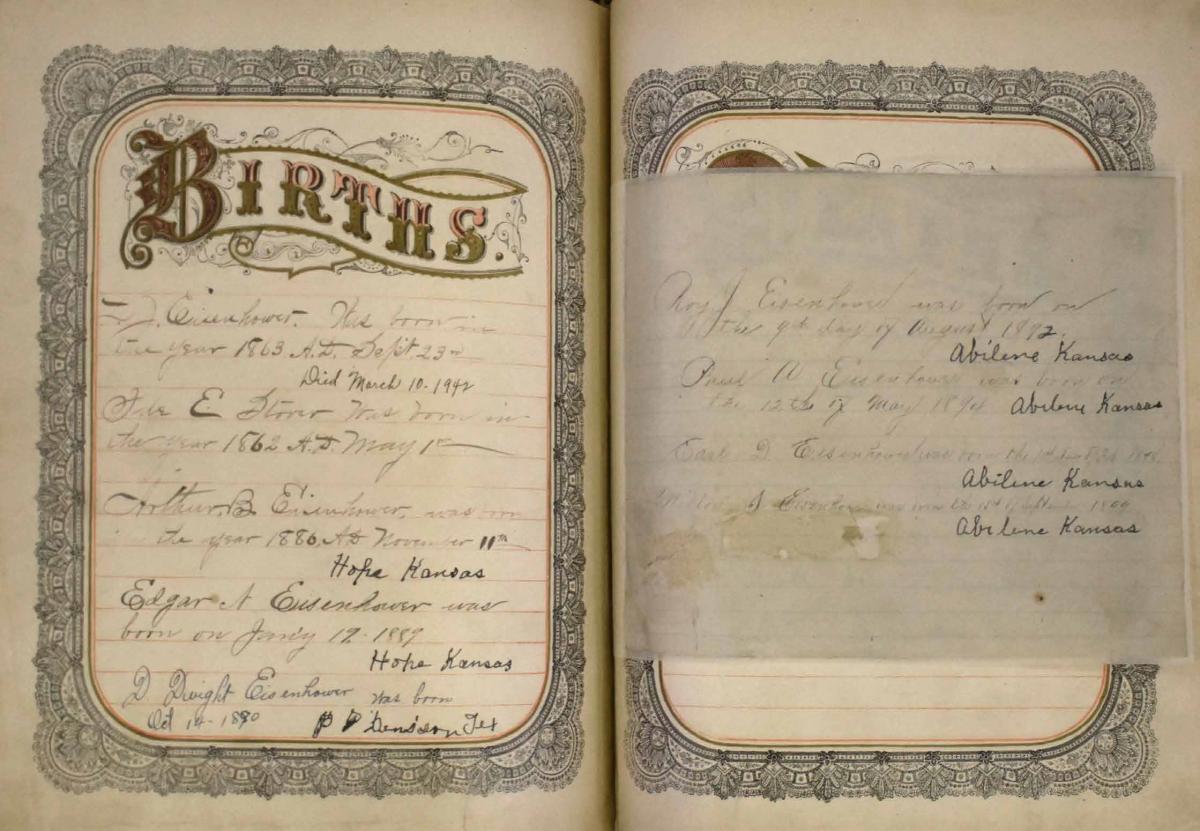 Paul was the fifth child. He died from diphtheria at just 10 months old. His death had a significant and lasting impact on the family. 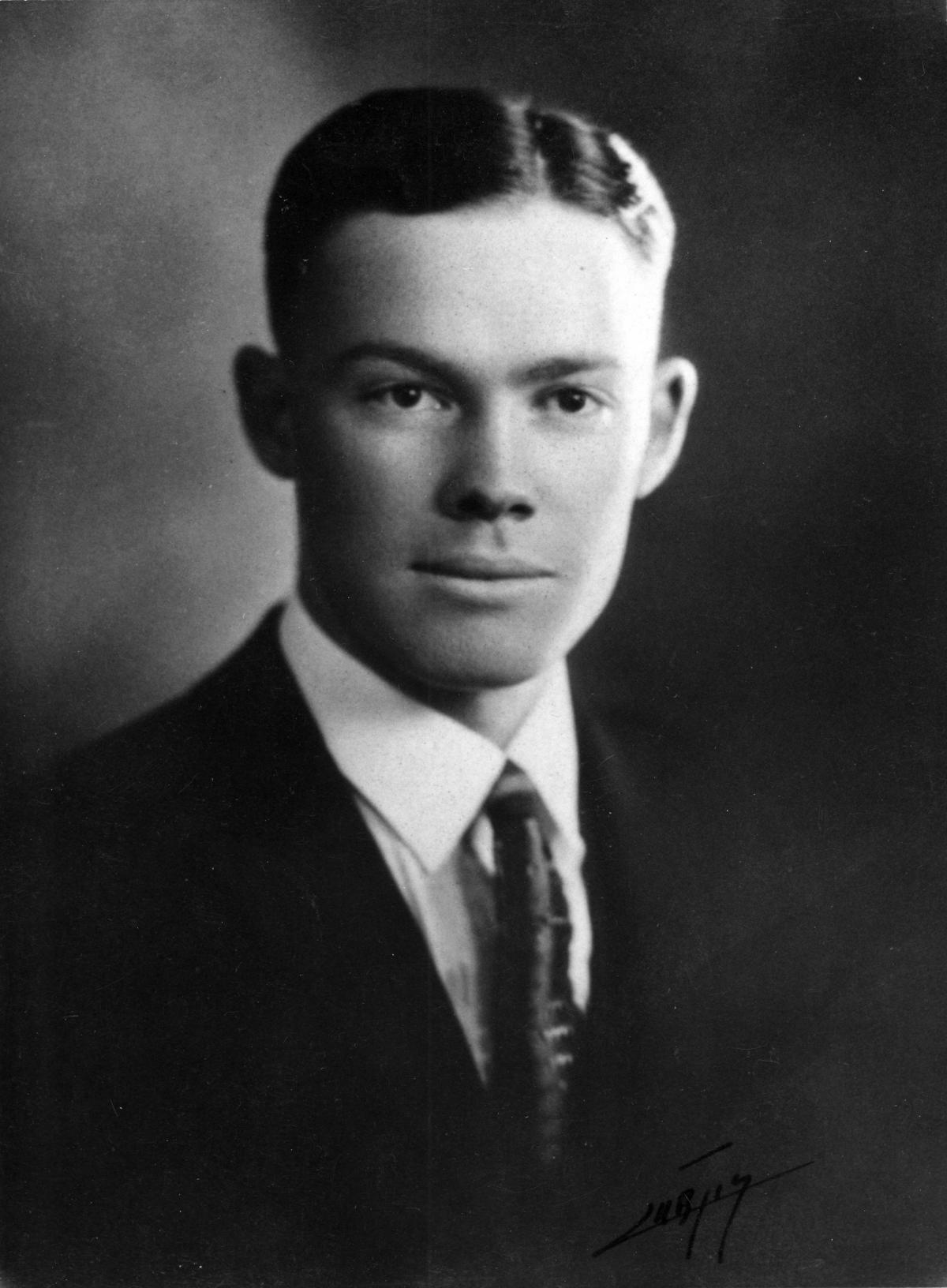 Earl moved to Tacoma, Washington, where Edgar paid for him to study engineering at the University of Washington. After graduation, he worked a number of different jobs including on a passenger ship, for a power company, and at a newspaper. Later, he owned several radio stations in Illinois. In 1965, Earl was elected to the Illinois state legislature as a representative at large. He married Kathryn Snyder and they had two children, Kathryn and Earl. 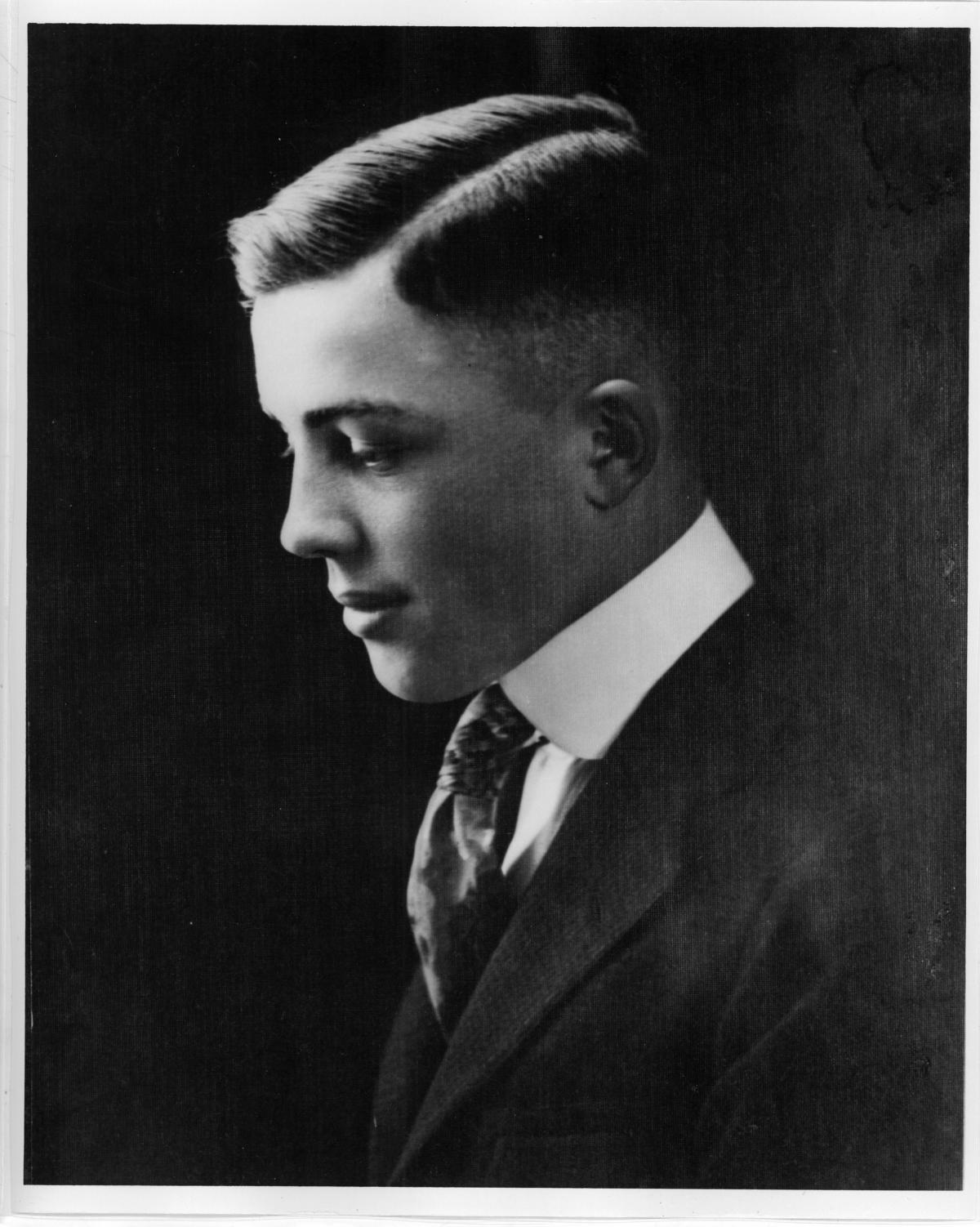 Milton was the youngest Eisenhower. The editor of Abilene's newspaper paid for him to attend Kansas State Agricultural College. After graduation, he worked for the federal government. Milton led the War Relocation Authority following the Pearl Harbor attack. When it became clear that the internment of Japanese Americans was unjust, Milton resigned in protest. In 1943, he was appointed president of his alma mater, now Kansas State University. He went on to serve as president of both Pennsylvania State University and Johns Hopkins University. Milton was Ike's closest confidant during his presidency, and also served Presidents Kennedy and Johnson. Milton married Helen Eakin. They had two children, Milton Jr. and Ruth.