The Age of Eisenhower: America and the World in the 1950s

For many years after he left office, Eisenhower received poor marks from historians and political journalists. He was considered a mere caretaker who presided over a period of quiet prosperity. In fact, as this lecture will show, Eisenhower was one of the most consequential presidents of the postwar era, managing the Cold War with skill, generating economic growth, and taking important strides to advance Civil Rights. Ike led with integrity and became one of the most admired presidents of the past century.

William I. Hitchcock is the William W. Corcoran Professor of History at the University of Virginia and serves as the faculty director of Governing American in a Global Era, or GAGE. His work and teaching focus on the global history of the 20th Century, in particular the era of the two world wars and the cold war. A graduate of Kenyon College and Yale University, he is the author of The Age of Eisenhower and The Bitter Road to Freedom: The Human Cost of Allied Victory in World War II Europe, which was a finalist for the Pulitzer Prize. 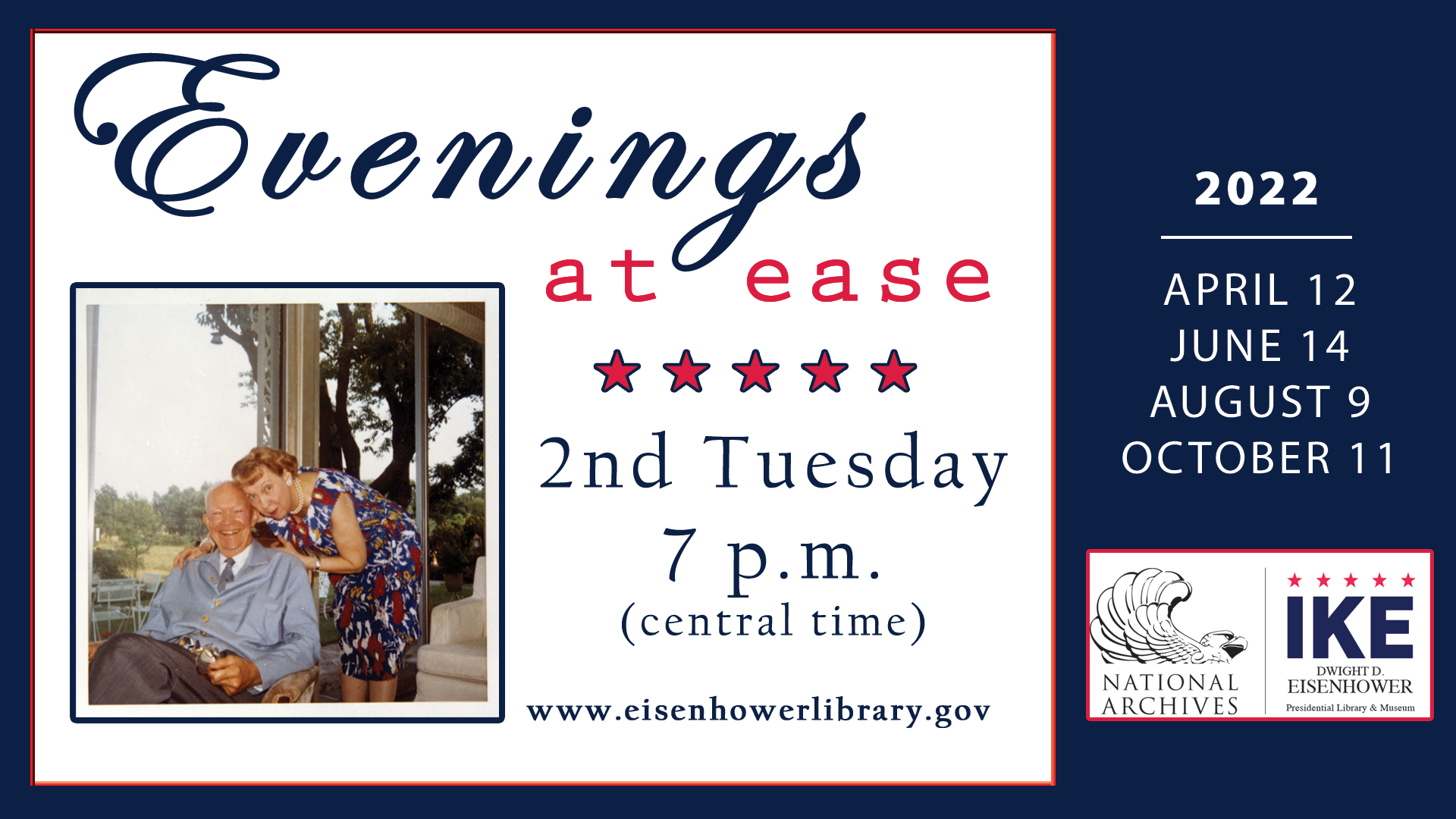